This article appears in the June 2022 issue of Investment Executive. Subscribe to the print edition, read the digital edition or read the articles online.

Critical illness (CI) insurance can provide an incorporated small business owner with vital financial protection should they suffer a major illness. But CI insurance also presents strategic challenges, such as deciding whether the policy should be owned by the business or the entrepreneur.

A CI benefit “can help keep the lights on and pay all the expenses associated with keeping a business going, like salaries, utilities and rent,” he said. “It can also help pay for recruiting and training a replacement. You can use that money for whatever purpose is appropriate for helping the business survive that key person’s critical illness.”

CI insurance can also provide funding that allows the business to repay its debts if an owner or key executive falls ill, said Henry Korenblum, an estate and taxation consultant with Wellington-Altus Insurance Inc.in Toronto.

“The lender may demand repayment of outstanding loans or restrict existing credit to the business upon the owner being diagnosed with a critical condition,” Korenblum said. “Thus, CI coverage can be used to provide liquidity to repay outstanding debts.”

The main criticism levelled against CI insurance is that it is expensive, Dollar added. “Furthermore, compared to life insurance, which ultimately pays a death benefit if it stays in force long enough, there is no guarantee a CI benefit will ever be paid.”

There is no corporate or personal tax deduction available for the payment of critical illness insurance premiums under the Income Tax Act, Dollar said. However, the Canada Revenue Agency’s longstanding administrative position has been to treat the insurance benefit payment from a sickness or accident insurance plan, or from a private health services plan, as being tax-free for both an individual and a business entity, he said.

But other factors may influence whether a policy is owned corporately or personally.

Joël Campagna, a tax partner with MNP LLP in Waterloo, Ont., said that because corporations are taxed at lower rates than individuals, there are advantages to having the corporation own and be the beneficiary of the CI policy. That’s because the business can typically pay CI premiums with cheaper after-tax dollars than can the individual business owner.

For example, a small business corporation in Ontario with active business income of less than $500,000 would pay a combined federal and provincial tax rate of 12.2%, while the business owner could pay up to 53.53% on salary income.

“So if I’m having my corporation pay for those premiums, it might be cheaper than me having to take the money out of my corporation [and] then paying the premiums myself,” Campagna said.

However, an entrepreneur who is in a relatively low personal tax bracket might consider personal ownership of the CI policy, said Steven McLeod, director of the tax and estate planning group with Canada Life in Toronto. There might be instances where the insured’s personal tax rate is closer to the corporate small business rate than the top personal rate, which could make personal ownership relatively more attractive when all factors are considered.

Another factor that might weight the decision toward personal ownership is if the entrepreneur’s corporation has many creditors. “If the insured has a critical illness and the CI benefit is paid to the corporation, that money [becomes] exposed to the creditors,” McLeod said. “So if you have a personally owned CI policy where the benefit is paid to the individual, at least it won’t be exposed to business creditors in that context.”

An entrepreneur can calculate the cost, including the anticipated present-value cost, of having to pay tax when the benefits are eventually received if the corporation owns the policy, Campagna said. That figure should be compared to personal CI policy ownership, whereby personal after-tax dollars are used to pay the initial premiums in order to receive a tax-free, lump-sum payment should one of the specified illnesses occur.

Split corporate/personal ownership of the CI policy is another option. In such a strategy, the small business would own the benefit interest in the policy and receive the full CI benefit if the insured gets sick, McLeod said. The business-owner shareholder would personally own return-of-premium benefit, which only pays out if the insured doesn’t get sick. (Receiving the ROP benefit, which is optional, would surrender the policy and terminate coverage.)

For example, if the total premium for the coverage and ROP rider is $10,000, the corporation’s interest in the CI benefit may be worth $3,500, leaving the balance to be paid by the shareholder personally. After 15 years, assuming the CI benefit wasn’t paid out, the ROP benefit available to the shareholder would be $150,000, representing the total premiums paid, McLeod explained.

“If the parties are paying fair market value for their interest in the arrangement, then the idea is that the ROP benefit is received taxfree by the shareholder. As a result, there’s an obvious incentive to have the corporation pay as much of the premium as reasonably possible, so supporting the premium split with an actuarial calculation is recommended,” McLeod said. “The CRA wants each co-owner of the policy to pay a reasonable amount for their interest in the policy.” 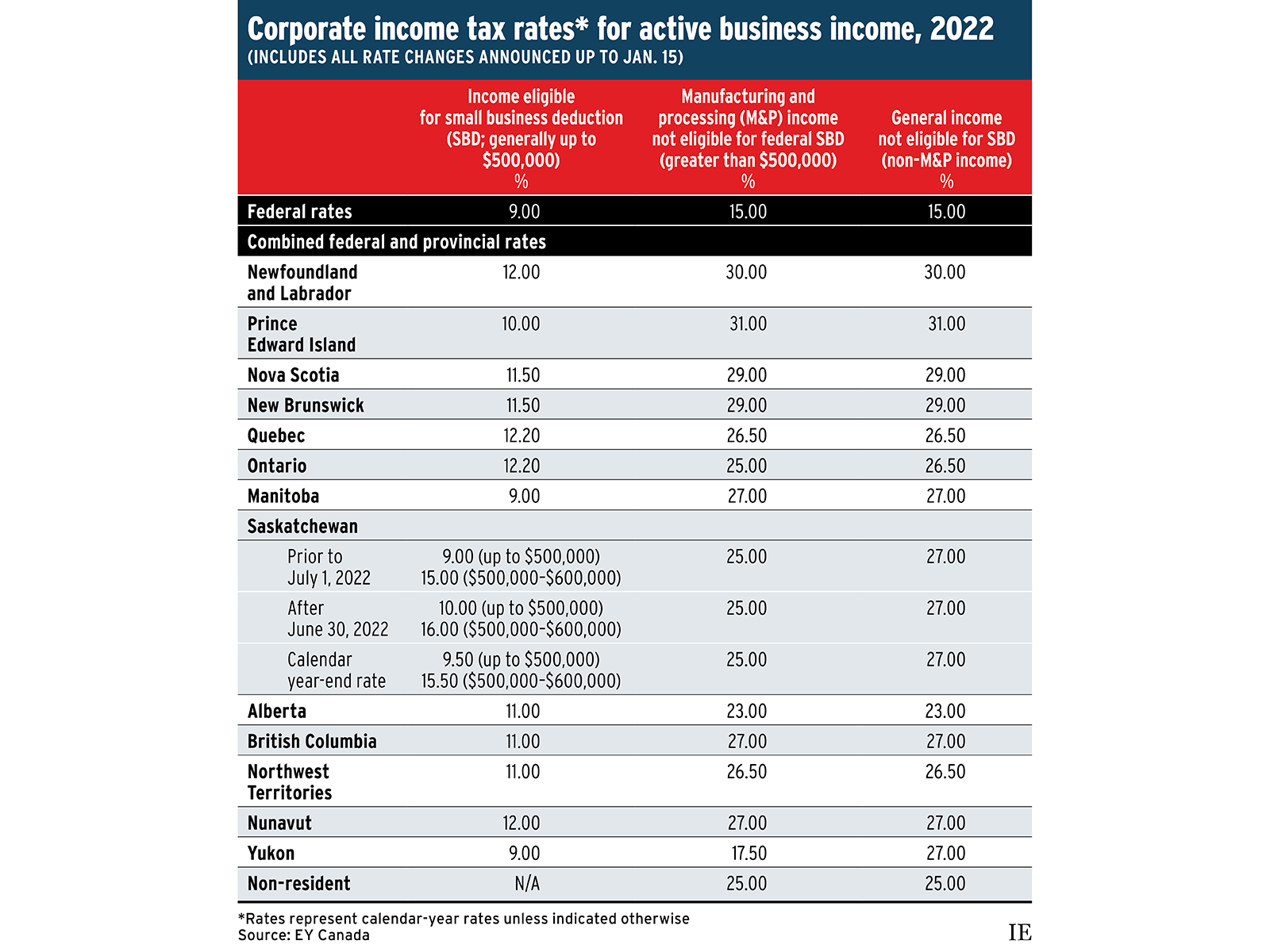 The next frontier in digitization

Step up customer engagement with wearables

The next frontier in digitization

Lifecos' main digitization priorities are in sales, underwriting and on high-volume health claims

Step up customer engagement with wearables

Being clear about the dividend scale is part of the conversation

Learn the pros, cons and intricacies of these often misunderstood products