This article will appear in the December issue of Investment Executive.

The economic recovery from Covid-19 has been accompanied by rising inflation amid supply-chain disruptions and continued strong demand for goods. Higher interest rates will be required to bring inflation down and equities gains in 2022 are expected to decline to single digits after topping 20% this year.

Economists expect the world’s real GDP growth rate next year to be about 4%, well above the pre-Covid norm of 3%, but below this year’s estimated 5.5%. North America’s economies will probably grow by about 4%, Europe’s by 3.5% and China’s by 5%.

But Covid isn’t over. As of Nov. 30, only 44% of the world’s population was fully vaccinated, according to the Our World in Data project at the University of Oxford, and only 6% of people in low-income countries have received even one dose. The Delta variant is still surging and the World Health Organization labelled Omicron a “variant of concern” on Nov. 26. That declaration sent equities prices plunging that day, with the S&P 500 composite index falling by 2.3%. (At this point, Omicron’s transmissibility and response to vaccines — and thus how much risk it poses to the economic recovery — is unknown.)

The other big risk is inflation. Economists expect the Bank of Canada (BoC) and the U.S. Federal Reserve Board to raise their target overnight rates in 2022 to slow consumer demand and thus inflation.

But “if consumer prices are still rising in the second quarter of 2022, there’s a risk that inflation will become embedded in the economy, leading to higher wages, which could keep prices spiralling up,” said Beata Caranci, senior vice-president and chief economist with Toronto-Dominion Bank. That could lead to faster and steeper interest rate hikes by both the BoC and the Fed — and an equities market correction of 20% or more, she said.

Here’s a look at the outlook in more detail: 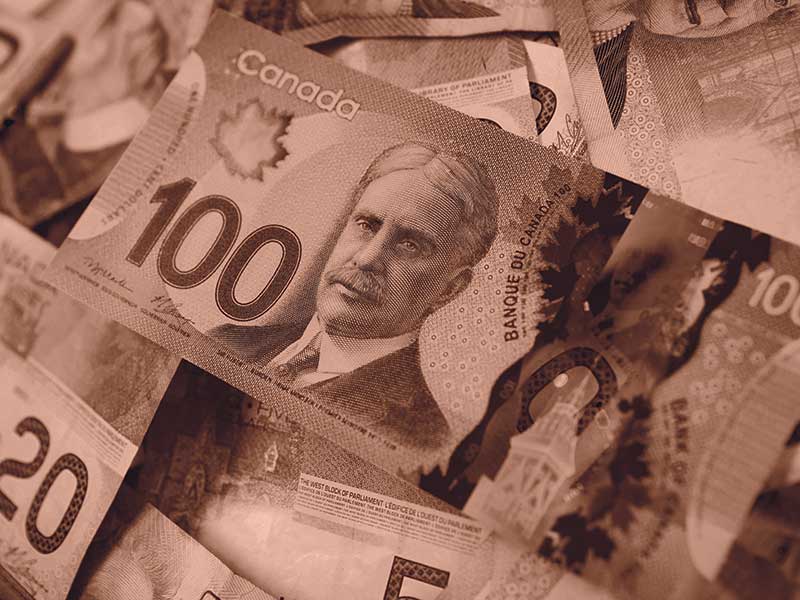 But the recovery has been uneven. Sales of goods have been high, thanks to online shopping, and spending on services has been weak.

With government support waning and interest rates expected to rise, GDP growth in Canada will gradually slow to around 2% by the end of 2023, Caranci said. That’s close to Canada’s “potential growth” rate of 1.7%, the pace at which full employment can be achieved without creating inflation.

Meanwhile, the U.S.’s potential growth rate is 2%. Matthew Stewart, director of economic advisory with Deloitte LLP in Ottawa, said a major reason Canada has a lower potential growth rate than the U.S. is weak business investment, which means output capacity isn’t growing as fast as it’s expected to south of the border.

And Covid has affected business models. There is likely to be less use of just-in-time production in the future, said Avery Shenfeld, chief economist with CIBC. Instead, “companies will carry more inventory of finished goods and parts,” increasing demand for industrial storage.

François Bourdon, managing partner with Nordis Capital Inc. in Montreal, agreed. “Efficiency used to be the name of the game; now, it’s availability,” he said. 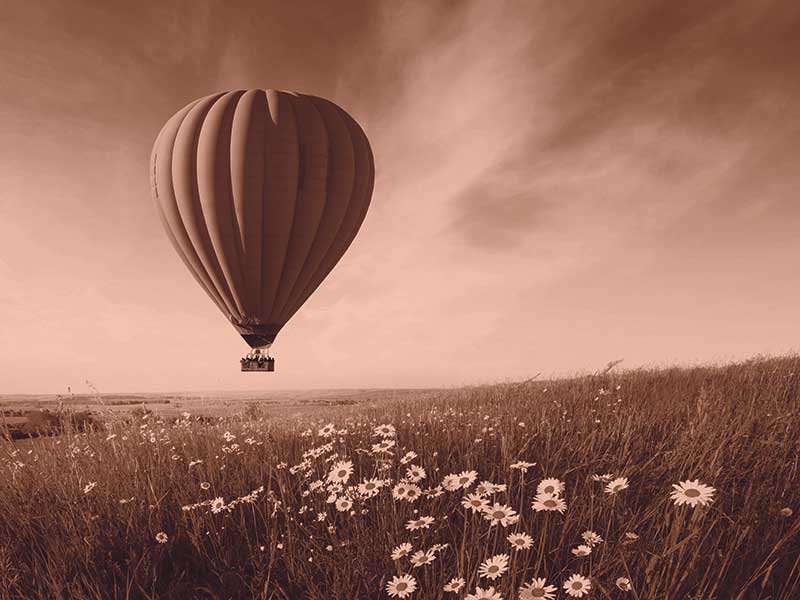 With higher interest rates, fewer supply-chain disruptions and a shift to more spending on services, inflation is expected to gradually drop. For Canada, Shenfeld forecast 2.7% in 2022 (vs. 3.4% this year) and 2% in 2023, with slightly higher forecasts for the U.S.’s rate. Many countries, including Canada and the U.S., target inflation of 2%.

Oil prices also have contributed to inflation. West Texas Intermediate prices plunged below US$20 a barrel in April 2020; in October, WTI passed US$80, driven by economic recovery combined with major oil-producing countries limiting production. On Nov. 26, WTI dropped by US$10, or 13%, on news of the Omicron variant. But economists expect the oil price to return to around US$80 and then gently decline to around US$70 by the end of 2022 and stay there through 2023. 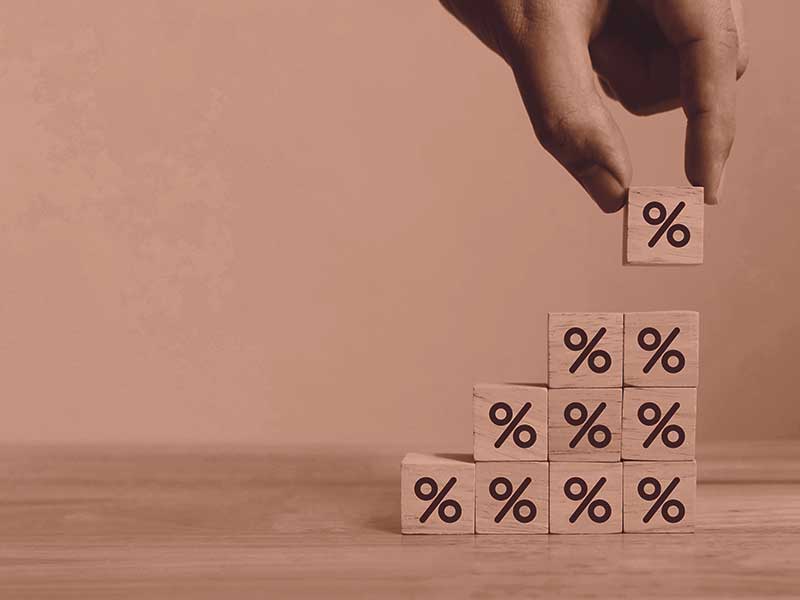 Rates aren’t expected to rise much, if at all, above 2% — a far cry from the 4%-plus that used to be needed to slow an economy. That will keep mortgage rates down and make a big housing market correction across the country unlikely, although there could be a significant correction in the hot downtown Toronto and downtown Vancouver markets, Bourdon said. 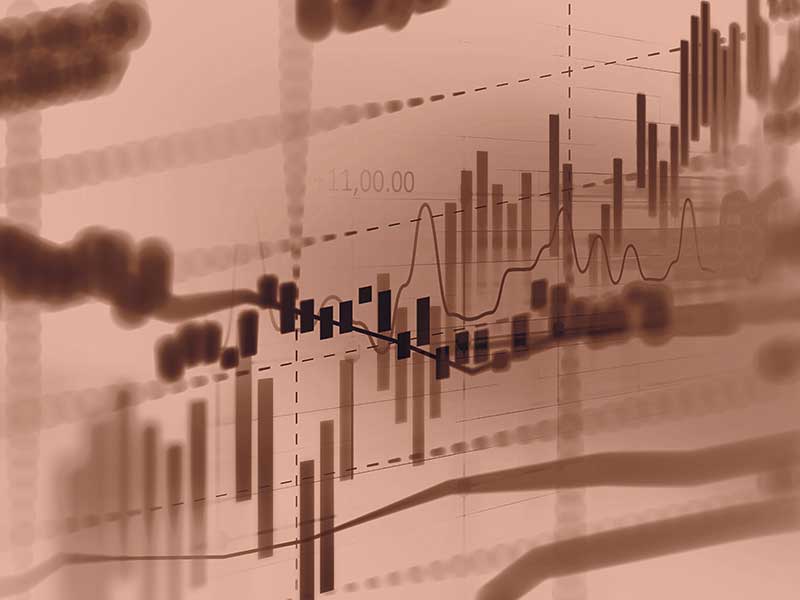 Favoured sectors in 2022 include energy; financial services, particularly banks; and sectors battered by Covid, such as airlines, restaurants and hotels — provided the worst-case scenario doesn’t materialize with Omicron. Companies involved in the transition away from fossil fuels also offer opportunities, Bourdon said.

Therefore, the S&P/TSX composite index is expected to outperform the S&P 500 because banks and energy are dominant in Canada, but the differential won’t be huge, according to Lavoie.

And U.S. equities are still highly favoured even though their valuations are very high, said Charles Burbeck, an independent global equities investor in London, U.K. “The U.S. is just as expensive as it’s been for years, but U.S. companies have higher returns than companies elsewhere,” he said. For example, the big tech companies can justify their valuations because they generate huge cash flow and there are huge barriers to entry.

Burbeck also sees value in Europe, Japan and emerging markets. But regional and sector diversification will be less important in the industrialized world in 2022 than picking the right companies and countries will be. “In the past year and half, strong companies got stronger and increased their pricing power as weak competitors struggled,” he said.

Nonetheless, in emerging markets, Burbeck suggested investing in well-diversified funds rather than in individual stocks or countries because of the lack of transparency, particularly in China.

Bourdon said he agrees in general, describing Canada as “a bank and energy story,” and added he “wouldn’t go near China because of the lack of transparency.” 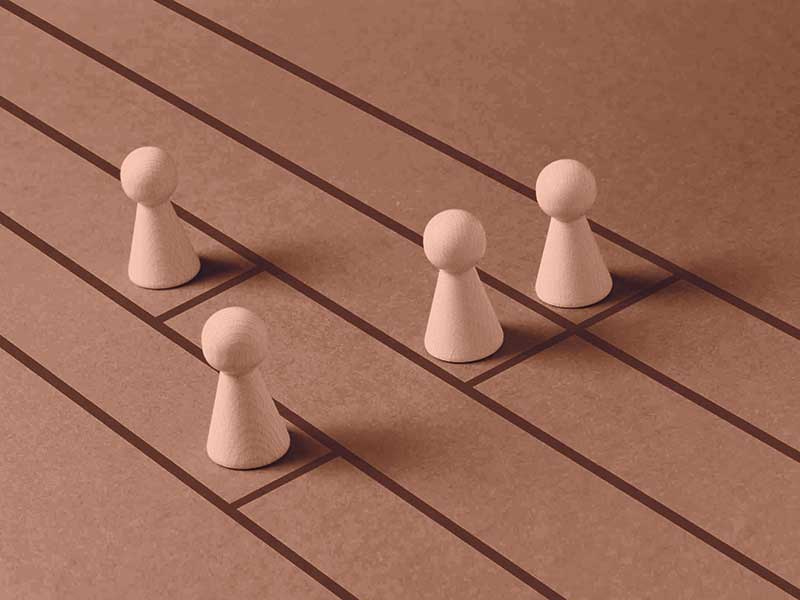 Covid indirectly improved income inequality, thanks to government support programs, but wealth inequality increased. In Canada, “stock market and house-price gains enhanced the net worth of high- and middle-income individuals,” Caranci said, noting that the same happened in the U.S. to a greater degree.

Burbeck attributed a lot of wealth inequality to the “winner take all or most” business model for many companies and sectors. Covid has increased the inequality because the winning firms got even bigger, he said.

Lavoie said the rise in household savings during Covid was concentrated among high earners. He said providing tax credits for low-income earners or increasing the basic personal amount could mitigate the impact of inflation. He said there also needs to be more training for people not able to return to their former jobs.

Regulatory issues to watch in 2022

The central bank lost $522 million in the third quarter