The shift that’s taken cryptoassets from a fringe interest of a tech-savvy minority into the mainstream is creating novel challenges for regulators as they grapple with protecting ordinary investors who want to participate in what amounts to a real-world experiment.

Back in March, the Canadian Securities Administrators (CSA) and the Investment Industry Regulatory Organization of Canada (IIROC) published a joint consultation paper seeking feedback on a proposed approach to regulating trading platforms for cryptoassets, ranging from cryptocurrencies, such as Bitcoin, to digital tokens and coins.

The impetus for traditional securities regulators to start exploring some form of regulation for the cryptoasset sector is coming from companies that are building cryptoasset trading businesses and don’t want to run afoul of securities laws, as well as from a recognition by regulators that Canadian investors want to trade this new form of asset.

As Calgary-based brokerage firm Leede Jones Gable Inc. notes in its submission to the regulators’ consultation, retail clients are looking to trade cryptoassets through their existing advisors. The firm points out that many investors view cryptoassets, such as Bitcoin, as just another asset class.

“It is reasonable for investors to expect cryptoassets to be regulated or sold by investment dealers,” the submission states.

This view is echoed by the Investor Advisory Panel (IAP), the Ontario Securities Commission’s (OSC) independent body for providing regulators with retail investor perspectives. The IAP notes in its submission that, even though the status of certain cryptoassets may be uncertain – regarding whether they qualify as securities – “we believe many investors who trade cryptoassets hold them as if they were securities and would look to the CSA and IIROC if their investments went missing.”

At the same time, regulators are hearing from companies looking for some regulatory certainty for the cryptoasset space. These include firms native to the tech sector that may be only vaguely aware of securities regulatory requirements, as well as traditional financial services firms that are used to operating in the highly regulated financial services industry and are seeking to expand into the cryptoasset space by providing functions such as trading or clearing for cryptoassets. 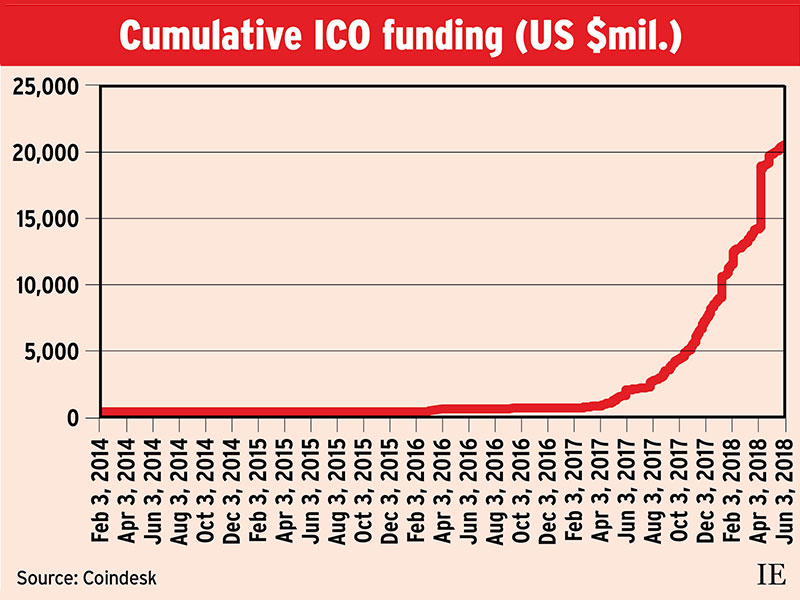 Given both the demand from investors and the aspirations of companies to embark on a new frontier for commerce, the future of the financial services industry appears destined to involve cryptoassets.

“We see continued interest in blockchain technology and foresee a future filled with digital asset transactions,” the Chartered Professional Accountants of Canada (CPA Canada) states in its submission to the regulators.

“From this perspective, this consultation is extremely important, and the issues raised in the consultation paper are critical for investor protection,” CPA Canada says.

To this point, regulators’ primary focus has been to warn investors about dealing with cryptoassets they don’t understand. The bubble in Bitcoin that developed in late 2017 appeared to be driven in large part by a surging demand from naïve retail investors who really didn’t know what they were buying into. Regulators also have repeatedly sounded the alarm about the risks of participating in initial coin offerings (ICOs), which have surged in popularity over the past couple of years.

While there have been spectacular frauds involving ICOs, proponents maintain that the offerings represent a sound innovation. The Bank of Canada (BoC) published a working paper in early May concluding that ICOs should not be dismissed as frauds or as a passing fad.

Instead, the BoC’s research found that the ICO structure can be superior to traditional debt and equity offerings in terms of aligning the interests of investors and entrepreneurs.

“An ICO can be the only form of financing that induces optimal effort and hence maximizes the net present value of the start-up,” the BoC states in its paper. “And there are projects that should not take place at all unless they can be financed through an ICO.” 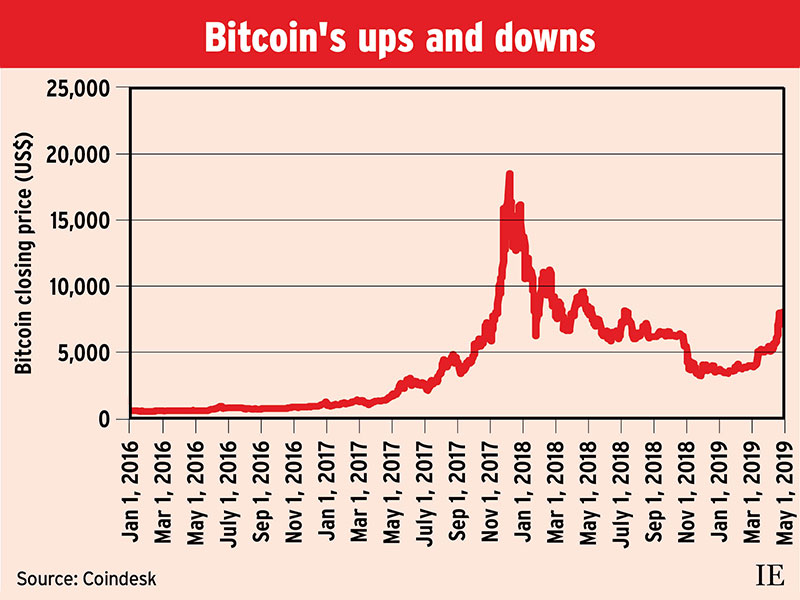 Given the sound underlying reasons for cryptoassets to exist, the phenomenon appears to be here to stay, despite the early growing pains that have afflicted its rise to popularity. As a result, regulators are now going beyond simply warning investors, and are starting to tackle the novel issues that arise as they deal with the developing cryptoasset sector.

For instance, earlier this year, the OSC rejected a bid to launch a Bitcoin-based investment fund, citing a series of concerns with the security, liquidity and pricing mechanisms for Bitcoin. The OSC is holding a hearing (slated for several days in June and July) to consider the firm’s application to overturn that initial decision.

Feedback on the initial CSA/IIROC consultation indicates that, for the mainstream financial services industry at least, the existing securities regulators are the obvious choice to take on the role of ensuring investor protection regarding the cryptoasset sector.

“We believe it is incumbent upon securities regulators to fashion rules that help protect investors with this emerging asset class while also regulating these new types of marketplaces,” the IAP states in its submission to the regulators.

The Investment Industry Association of Canada (IIAC) echoes the IAP, noting, “The Canadian public seems to have adopted cryptoassets, and therefore must be protected.”

To that end, the IIAC recommends that cryptoasset trading platforms be held to the same standards as firms that are regulated by IIROC, adhering to the same requirements for custody, disclosure and market oversight.

However, there appears to be much less agreement among firms that are coming to the cryptoasset space from the tech side of things.

The Canadian Digital Asset Coalition (CDAC), which identifies itself as an informal industry working group, states in its submission to the CSA/IIROC consultation that there’s a lack of consensus within the cryptoasset community about the right approach to regulation.

The CDAC reports that some players prefer to take a “wait-and-see approach,” while others want more regulatory certainty. One thing they do agree on, the CDAC notes, is that the regulatory framework for cryptoassets should be co-ordinated at the federal level “to limit regulatory burden and confusion.”

This preference for federal co-ordination also is cited by the Chamber of Digital Commerce Canada (CDCC), a blockchain- focused industry group, which sets out in its submission a series of recommendations for the regulators.

The CDCC suggests that regulators take a principles-based approach; that they establish working groups to analyze various aspects of the crypto space; and that they co-ordinate their efforts with various federal authorities, such as the Canada Revenue Agency, the Department of Finance Canada and FINTRAC, to avoid excessive, or conflicting, regulation.

The tech side of the industry also has priorities that differ from those of the financial services industry side.

For example, the CDAC reports that a survey of its participants found that they are generally less concerned about risks associated with cryptoasset trading (such as suitability, transparency and market manipulation) and more concerned about risks involving whether investors’ assets are properly safeguarded, platform security and how investors’ assets would be treated if a trading platform were to fall into insolvency.

“Respondents were more concerned about the safeguarding of cryptoassets held or stored on platforms than they were about risks arising from cryptoasset transactions on platforms,” the CDAC states.

Other industry groups are counselling the securities regulators to move slowly in regulating the cryptoasset sector. The U.S.-based Wall Street Blockchain Alliance recommends in its comment that the regulators delay their current effort or rely on existing rules “to give the industry more time to mature.”

Alternatively, the U.S. group suggests, the regulators might consider creating a self-regulatory organization to oversee the cryptoasset sector.

What to do when bonds have negative real yields

Ideas on how to solve this portfolio dilemma

Financial literacy is one way to counter the effects of gamification