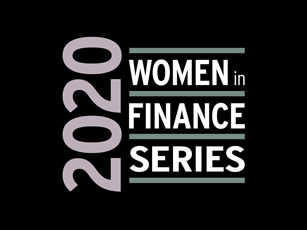 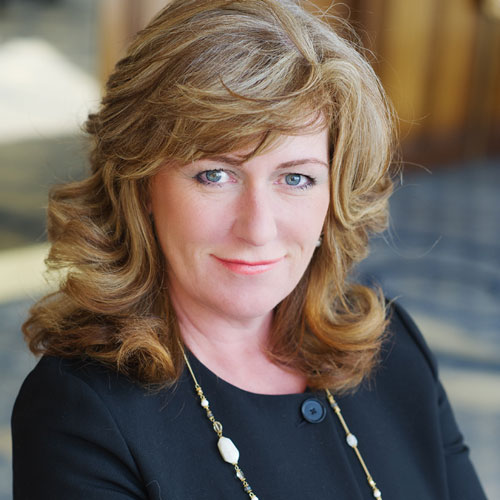 “Women often think they have to know everything – you don’t. You need passion, and the number one thing I look for is people who want to grow.”

Catherine Milum, Head of Wealth Sales, Wealth and Asset Management, Canada, at Manulife Investment Management, has confronted sexism throughout her career by keeping the tone positive and assuming that others would celebrate her successes if she presented them in the right way. Today, she has been recognized as one of “Canada’s Most Powerful Women” by the Women’s Executive Network and one of the 2019 “Champions of Change” by Women in Capital Markets.

When did you decide to pursue a career in finance?

I took economics in university and then moved to Toronto and worked as a receptionist at a small investment firm. I met people who said, “You should really pursue a career in this – it’s exciting, it’s different, it’s dynamic.” They used words that resonated with me. I did a lot of hands-on, practical jobs. I was in the field. I was a wholesaler. I led a customer service team. I led a marketing team. Then, about 15 or 20 years ago, I decided to focus on leadership as a profession. I think that’s the big reason I am where I am. I hire the subject matter experts, but my role is to be the best leader I can be.

What helped you succeed and what stood in your way?

I had a lot of mentors who were fabulous – though never a female mentor, which is sad, but I work in a very male-dominated industry. My mentors helped me, were honest with me and pointed out my blind spots. Sexism stood in my way. There was an expectation that I would clear away the coffee cups – and I still do that, but what I want is for other people to help me. Also, I was always looked upon as the most junior person in the room because the room was full of men. People thought I was somebody’s assistant. When I mentor women today, I tell them to start with the assumption that people are coming from a place of good. For example, I was in Calgary at a roadshow – I’m the boss, it’s my roadshow – and an advisor asked which wholesaler I worked with. I could have said, “Wait a second – do you know who I am?” But instead I said, “Actually, all of them. I lead the team. Isn’t that cool?” His attitude changed to “Wow – good for you.” He was happy for me.

What is your approach to leadership?

I think people deserve to see the full picture, so I’m very transparent. Also, I empower my people. That is something I had to learn because I used to be a workaholic and I thought I was helping people by doing their work for them. But I found out I was doing the complete opposite: I wasn’t allowing them to grow. I make a point of giving people credit, too, which means I give them ownership.

How do you keep your work and your life in balance?

I feel that my job is part of my lifestyle. It’s such a big part of my life. When people say your job doesn’t define you, actually it does define part of who I am and I’m proud of that. But how do I make sure I see my family and friends? I’m a big scheduler. I schedule myself a year out and everything that’s personal in my life gets scheduled at the same time as anything that’s professional. That works for me. And, again, I’m transparent. At 3 p.m. today, I’m going to the gym to meet with my trainer and that’s in my schedule. That meeting is as important as any other meeting because that gives me balance.

How has the pandemic affected the way you work?

It’s been difficult for me because I’m very extroverted, so I get a lot of energy from people. People talk about “Zoom fatigue,” but I really like being on video because I can see people. Another thing that’s different is that I’m reaching out to more people on purpose. People want more interaction. And we’re all being more upfront about our anxieties – things we wouldn’t have talked about in a work environment by the water cooler. That’s been really positive and has brought us all closer.

What can the industry do to better support women in finance?

We should interview them and hire them. I’m proud to be part of Manulife’s global diversity and inclusion team, and we focus on gender as well as BIPOC [Black, Indigenous and People of Colour]. I’ve also challenged my team to find more women, and they’re doing it. I believe it’s important to build a culture that attracts women, too. Our culture is very family-oriented and we’re very flexible, and that means a lot to women because we tend to take on more than one role in the family and at work.

What advice do you have for women who are just starting out in finance?

If you could send a message to your 20-year-old self, what would you say?

To reach out and connect with Catherine: https://www.linkedin.com/in/catherine-milum-937b158/